At Orel Vine School, students participate in projects that reinforce their learning and bring out their creative side. It is our pleasure to showcase some of the best works out of these projects. Student projects are all-inclusive with participation from all grades from Year 1 to year 13. 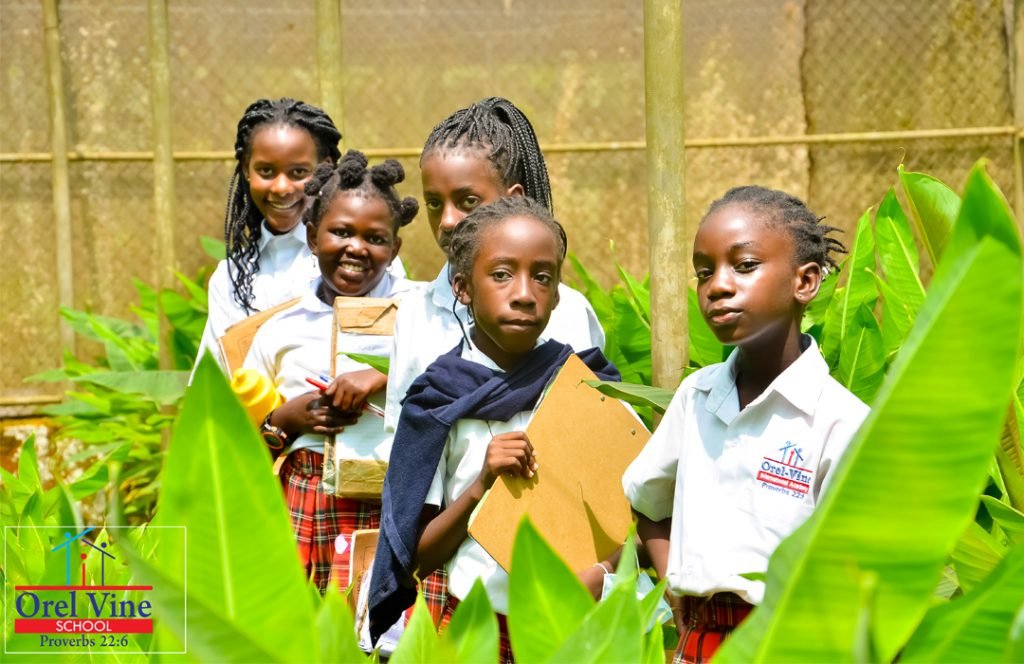 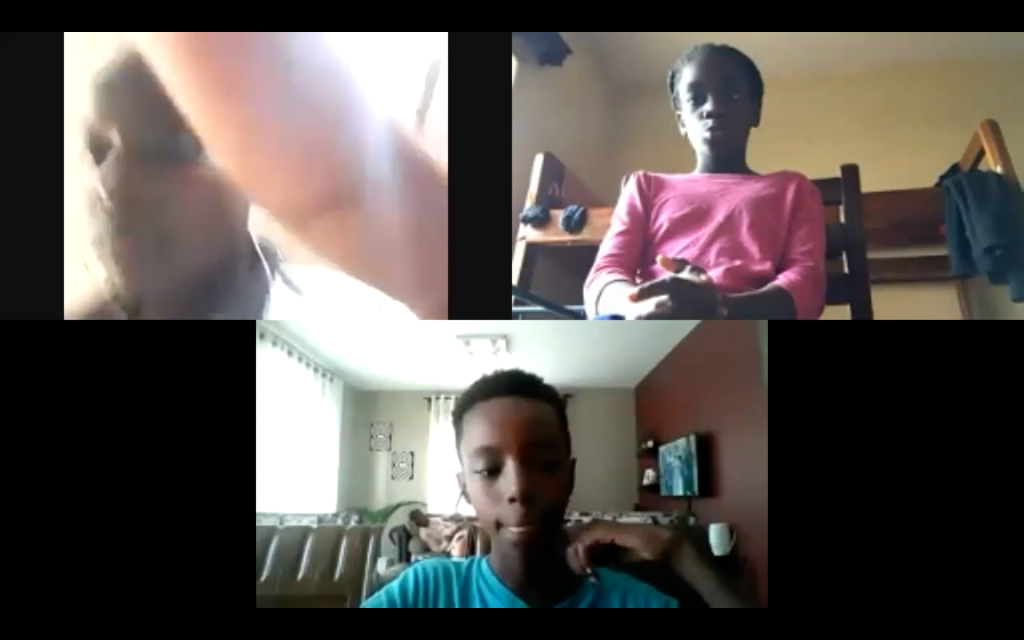 We’re just coming out of Civic Week. Here are some heart-warming presentations from our students about civic issues.

On Friday 31st January 2020, Iran and U.S.A got into a fight,when the U.S President ordered and completed the assassination of Irans Major General, at  Baghdad International Airport. Baghdad,Iraq. Later that night Iran fired 21 ballistic missiles at American Army Bases.One missile collided with an aircraft on its way to America. Up to today Iran […]

We’re just coming out of Civic Week. Here are some heart-warming presentations from our students about civic issues. Divine breaks the record of first pilot to cross the Atlantic thrice and fastest flight from India to Canada.

Divine Kuteesa is an African girl from south Africa. She was born in Uganda. Before she became such a famous record breaker, she was a news paper reporter. He love for flying was born when she saw an aviation show on the independence day outside the city hall. she started taking flight lessons at the […] Picture by Jakson Cruse. Despite all unusual creatures found like the colour changing shark, Delwyn finds a lava tiger in the mount. Elgon, Uganda. This mysterious animal was taken for tests and scientists found out its blood is literally magma and skin is made of molten rock. It can also breath fire and spit acidic […] 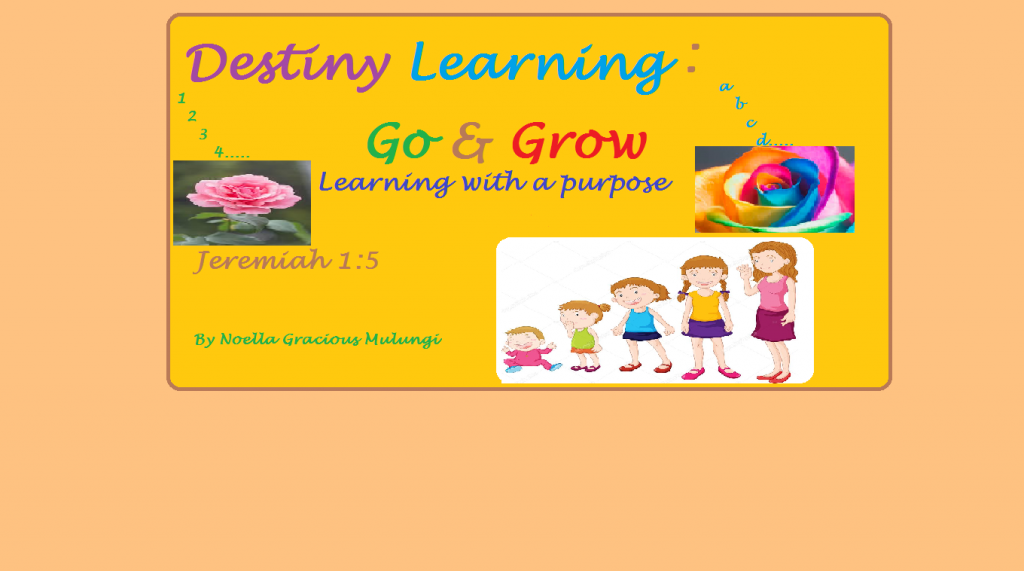 On Thursday 17th September 2020, many voters in Iganga district missed the LC3 flag-bearer polls when they were informed that the process had already been concluded at the time they turned up for the exercise.